The idea to open a free library in Windsor had been discussed in the community and in the local newspaper for many years. A Mechanics’ Institute, a precursor to public libraries in Ontario, was established in 1854 to “keep young men off the streets,” (Records of the Amalgamated and Branch Libraries, Municipal Archives) however the Institute, facing financial difficulties, closed around 1856.

In 1894, a citizen’s committee was organized in Windsor to develop a free library.  The committee presented Windsor City Council with a petition with over 500 signatures requesting that the issue of a free library be put to a referendum. With majority support, the bylaw enabling the formation of a free public library was passed June 26, 1894, and the first public library was opened in Windsor in Lambie’s Hall on December 6, 1894.

After a year of service, the library had 5,254 books in circulation and 1,713 library members. By 1898, the library had outgrown its physical space and overcrowding was a problem.  Andrew Braid, secretary of the Windsor St. Andrew’s Society and the WPL board, wrote to American philanthropist Andrew Carnegie.  Carnegie (1835 – 1919) financed the construction of libraries across Ontario, Canada and the U.S., under the stipulation that local authorities provided the land and a budget for continued operation and maintenance.

In 1901, from the persistent determination of Andrew Braid, Carnegie agreed to fund the construction of a library in Windsor.  Once the site was selected and contracts were tendered, the new library was built on the corner of Victoria Avenue and Park Street. 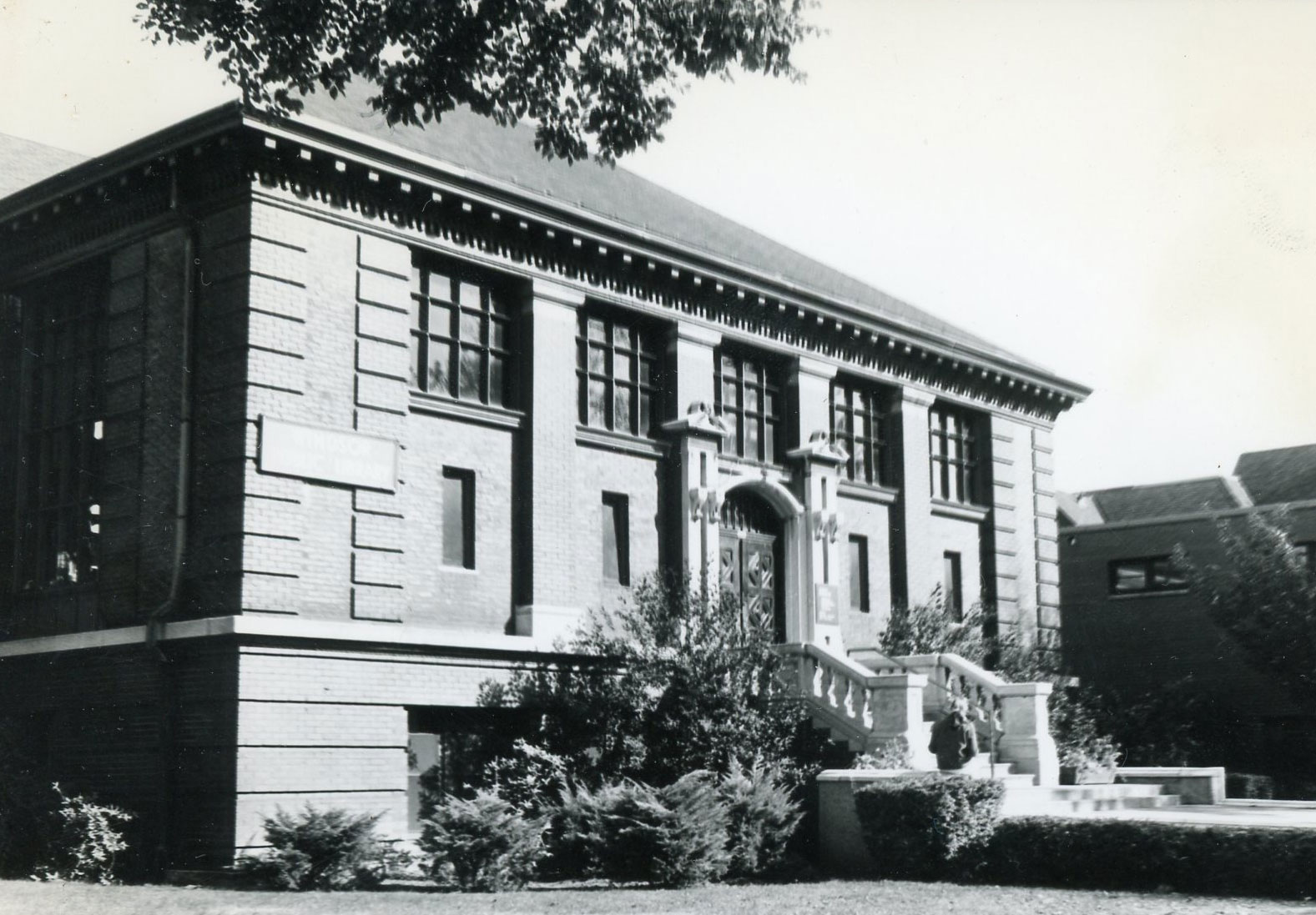