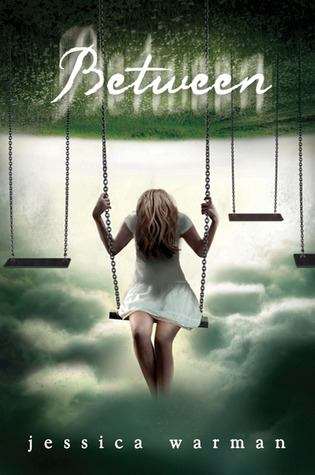 Between by Jessica Warman

“There were six people on the boat that night… and when they awoke, there were five.

Elizabeth Valchor – pretty, popular, and perfect – wakes up the morning after her eighteenth birthday party on her family’s yacht, where she’d been celebrating with her five closest friends. A persistent thumping noise has roused her. When she goes to investigate, what she discovers will change everything she thought she knew about her past, her future, and everything in between.

As Liz begins to unravel the circumstances surrounding her birthday night, she finds that no one, least of all Liz herself, was perfect – or innocent. And that some memories never stop following you, no matter how hard you run.”

This stand-alone novel is intriguing and very thrilling. The amount of secrets, lies, and hard truths that are piled high on top of each other in this tory, ends up crashing down eventually, leaving you with one murder victim telling the tale of five suspects and no motive. As Liz tries to figure out who killed her, she unravels a bunch of sickening events that were buried so far deep into her past, she forgot them.

Want to add this book to your ‘To-Read’ list? Click here to find an available copy or to place a hold.